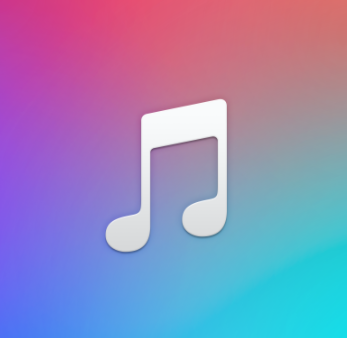 The tyrant's first task would be to constantly involve the citizens in some kind of war, so that the people would have a need for a leader. And so that because of taxes the people will become poor and subsist from day to day, with less malice against him. And if he suspects anyone of free thinking and denying his rule, he will destroy such people under the pretext that they have betrayed the enemy.
Plato. State. 360 B.C.